Yesterday we Adventured to the Fort William Henry in Bristol, Maine.  The Fort was built in 1692 but was later destroyed by the Siege of Pemaquid.  The Fort was later reconstructed in 1908.  The three fortifications played an important role in protecting New England frontier from attacks from the French and the Wabanaki Indians.

We had a spontaneous Adventure to Fort William Henry, part of the Pemaquid State Historic Site.  I found this Fort, by merely following a sign along our route.  We were greeted by a very, muddy road, before arriving near the Fort.  We were excited to see a simple, but unique structure in Fort William Henry.  Our short walk took us to the foot of this lovely, circular building, with remnants of a Fort next door.  There were no signs or information, but my guess was this could have been part of the original Fort.  We rambled around the structure and over to the road below, sure to check out the water view below.  The sun was bright, and beginning to set, making for some challenging photography, but yet beautiful site.  It was fun to find the Fort William Henry without even planning a thing (Rating:  4). 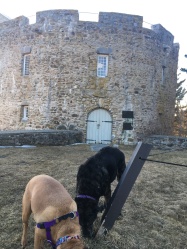 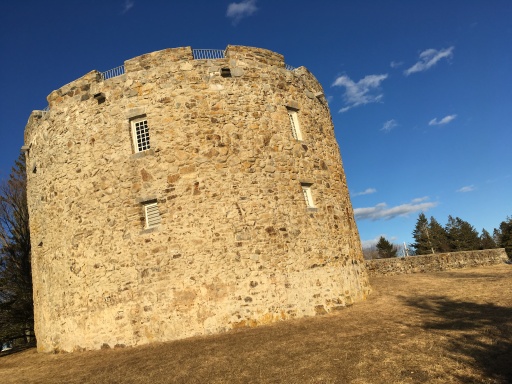 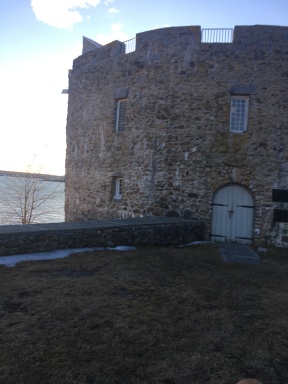 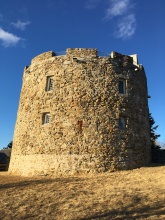 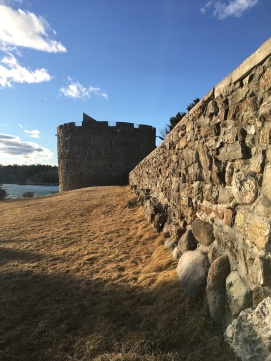 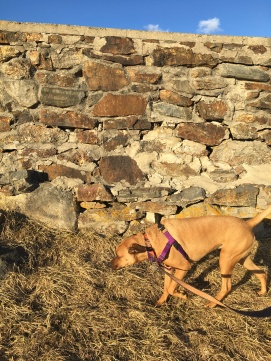 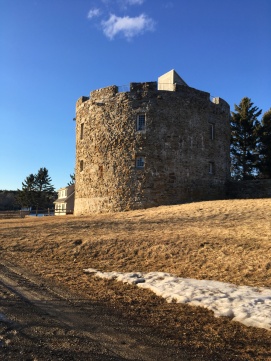