We had a fantastic Adventure to Halibut Point State Park on a beautiful sunny Fall day. It was a bit breezy being on the coast, but not overly chilly. We started down the Fall colored trail which quickly led to the quarry. We decided to head over to the lighthouse, soon noting it was under construction. The view across the quarry from this spot was spectacular, some Fall trees aligning the background. From there we began our circle around the quarry, and branched off to the rocky shore.

The rocky shore is definitely a fun spot at the Halibut Point State Park. It allows you to separate from the many visitors and jump from rock to rock, exploring tidal pools as you choose. The tide appeared to be in, so there were not quite as many rock as I recall. We walked around a bit, Wilma appearing over-enthused, likely due to the many rocks. I had to watch to not loose my balance as she often jumped unexpectedly in every direction, continually trying to engage Shadow in some play-time. Shadow appeared content relaxing on the rocks, eager to get my attention as we took in the roaring music of the waves. We even took some photographs for our holiday card, a fun project in the making.

After enjoying some time at the shore we continued circling the trail around the quarry, often heading over to the edge to snap some photographs. It was a beautiful day at a unique location. I am guessing it may have been one of Wilma’s favorites as she protested by laying near the car when we were trying to leave. Never a dull moment in our household!

I included some photographs from some of our past trips to the Park. I am sure we will be back to explore Halibut Point State Park (Rating: 4). 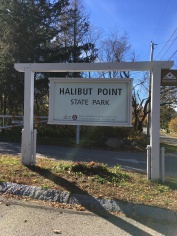 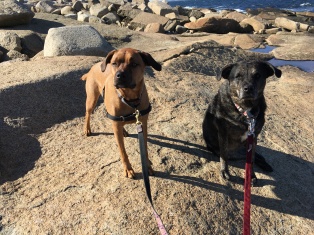 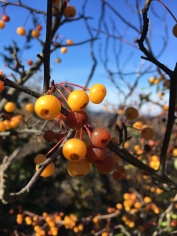 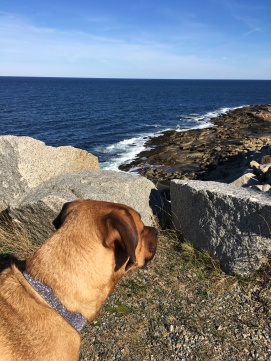 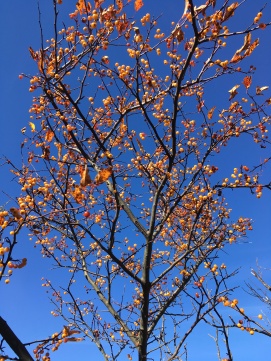 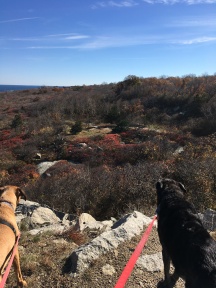 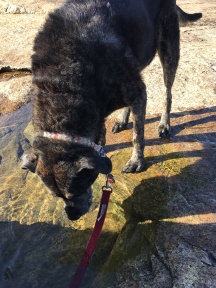 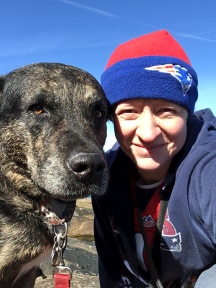 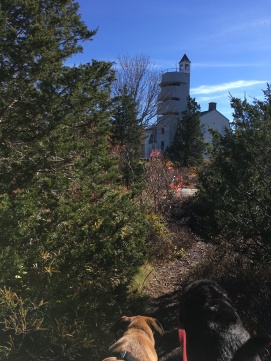 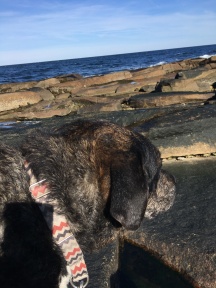 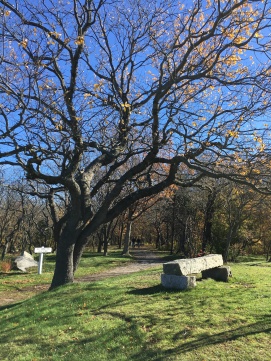 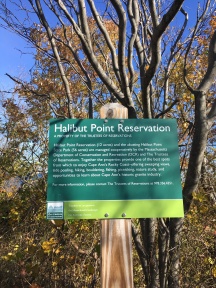 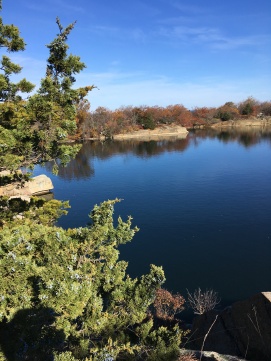 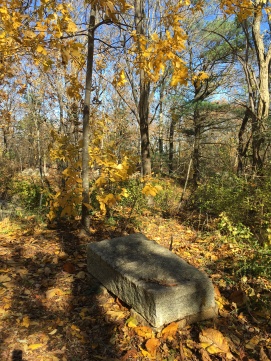 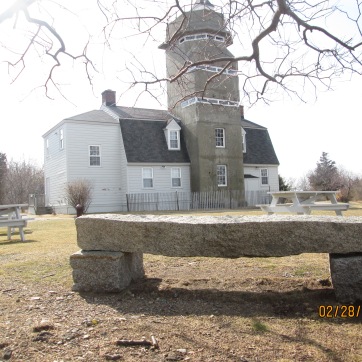 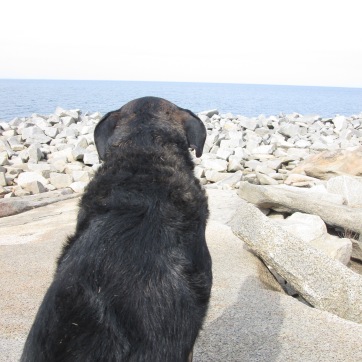 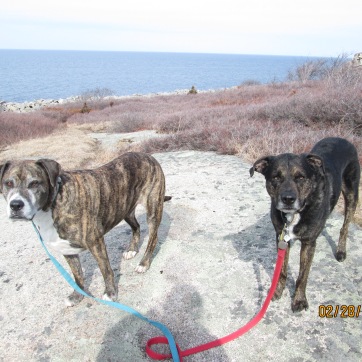 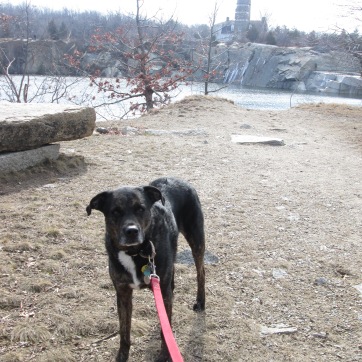 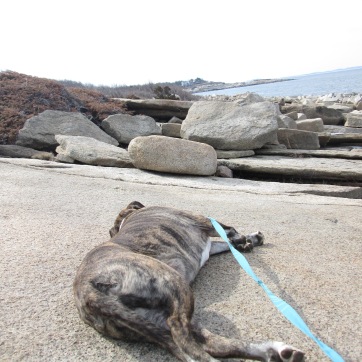 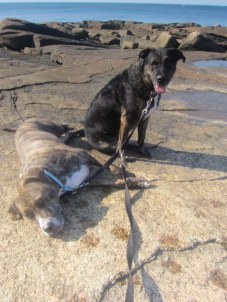 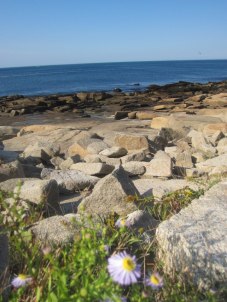