We had a simple Adventure to the Charles River Peninsula, on a surprisingly warm winter day.  We were exuberant  to visit another one of the Trustee properties, our new favorite spots to explore.  Our Adventure started bright and early on another grey winter day. We were pleased to almost have the reserve to ourselves, with only several other visitors here and there.  We found the Peninsula to have somewhat of a city feel, with houses around many of the borders, and utility poles, however still quite serene.

I was relieved that I had glanced at the map before we left as the trails were not marked.  The official entrance was announced by a small boardwalk where we began our hike around the loop.  We were happy to see footprints on the route, guiding us to the trail.  There was snow on much of the trail, and some patches of ice. The trail was not very interesting as it really was just one big circle around the field, with little changes in landscape.  Although the preserve was a bit dull we ALWAYS make memories and find things we appreciate on our Adventures.  At the Peninsula we especially enjoyed the loop near the water with River views, the numerous bird feeders scattered throughout the property, and the several large rocks for some Wilma jumps.  I think sometimes my expectations are too high, however, I really can never complain about a walk with Shadow and Wilma, my PERFECT company. 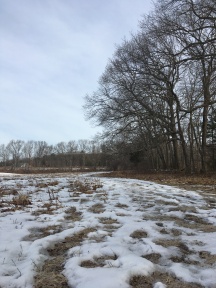 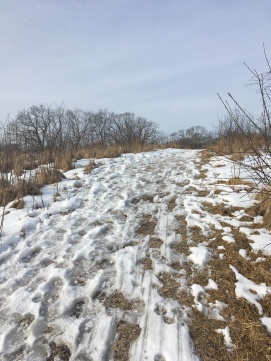 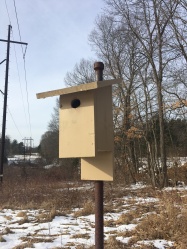 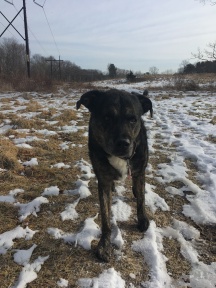 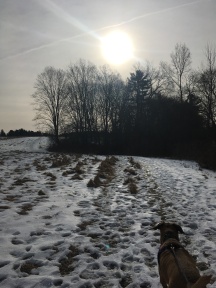 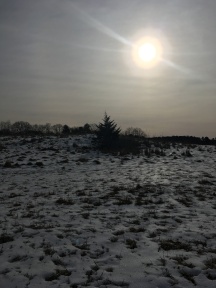 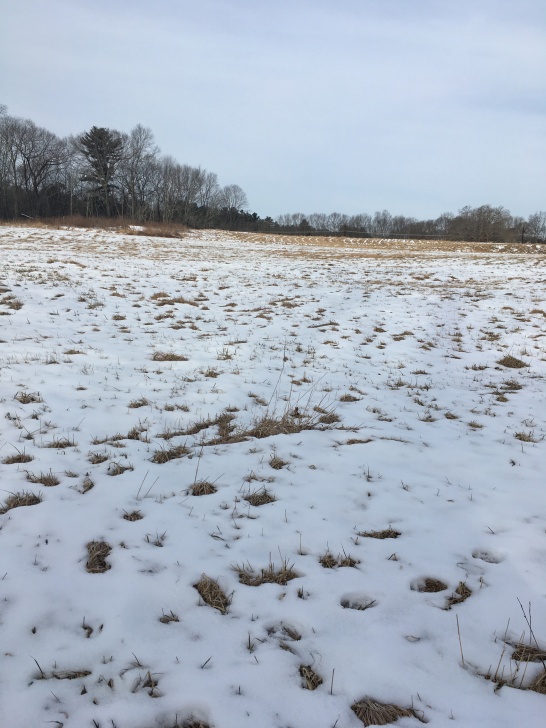 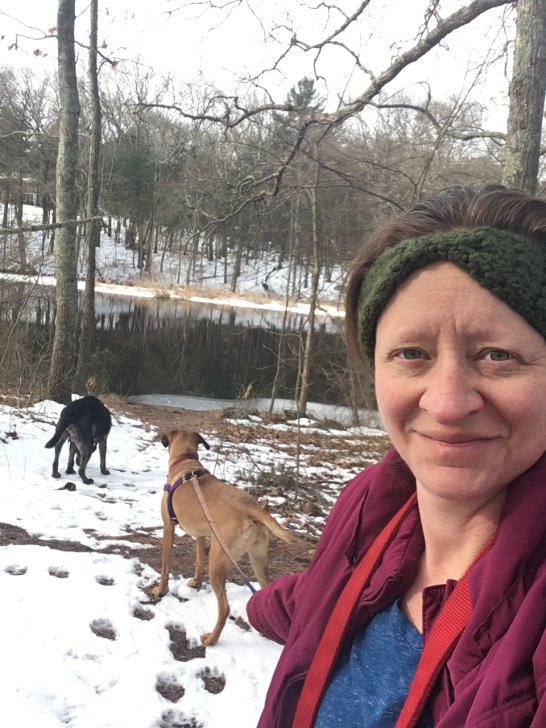