This past weekend we had a getaway to Vermont, which involved many Adventures, most of which I will blog about.  We stayed in a cabin in the woods, and due to no wifi I am far behind on my blog, therefore posting much later then preferred.  However, definitely some amazing locations that I am excited to share.

One of our Adventures on the way was the Cornish-Windsor Bridge in Cornish, New Hampshire.  The Bridge was built in 1866, and is one of the longest in the country.  It crosses the Connecticut River, connecting New Hampshire and Vermont. 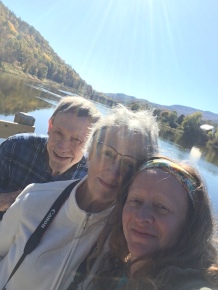 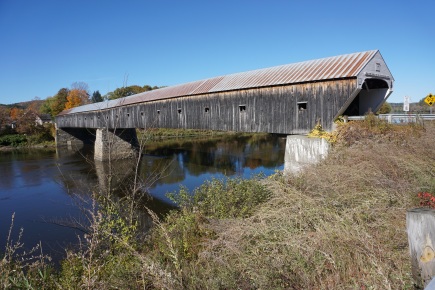 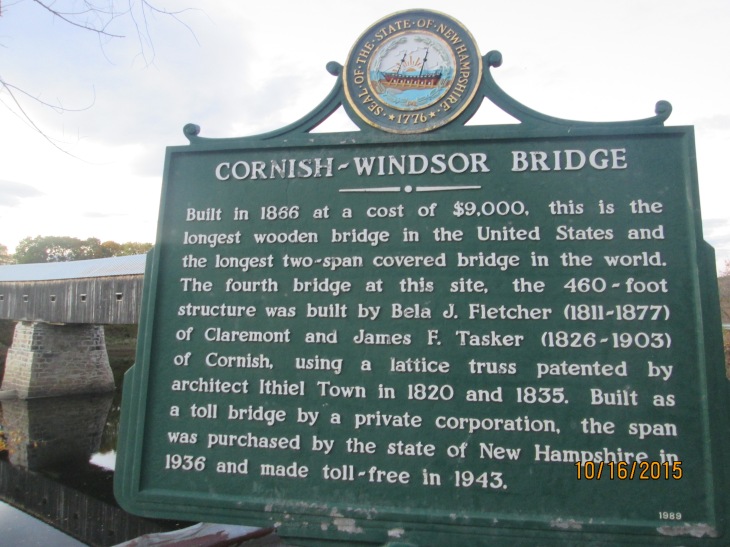 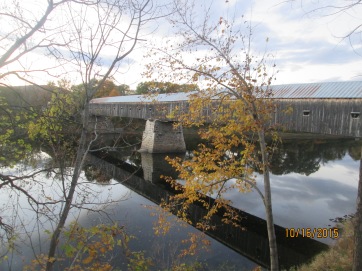